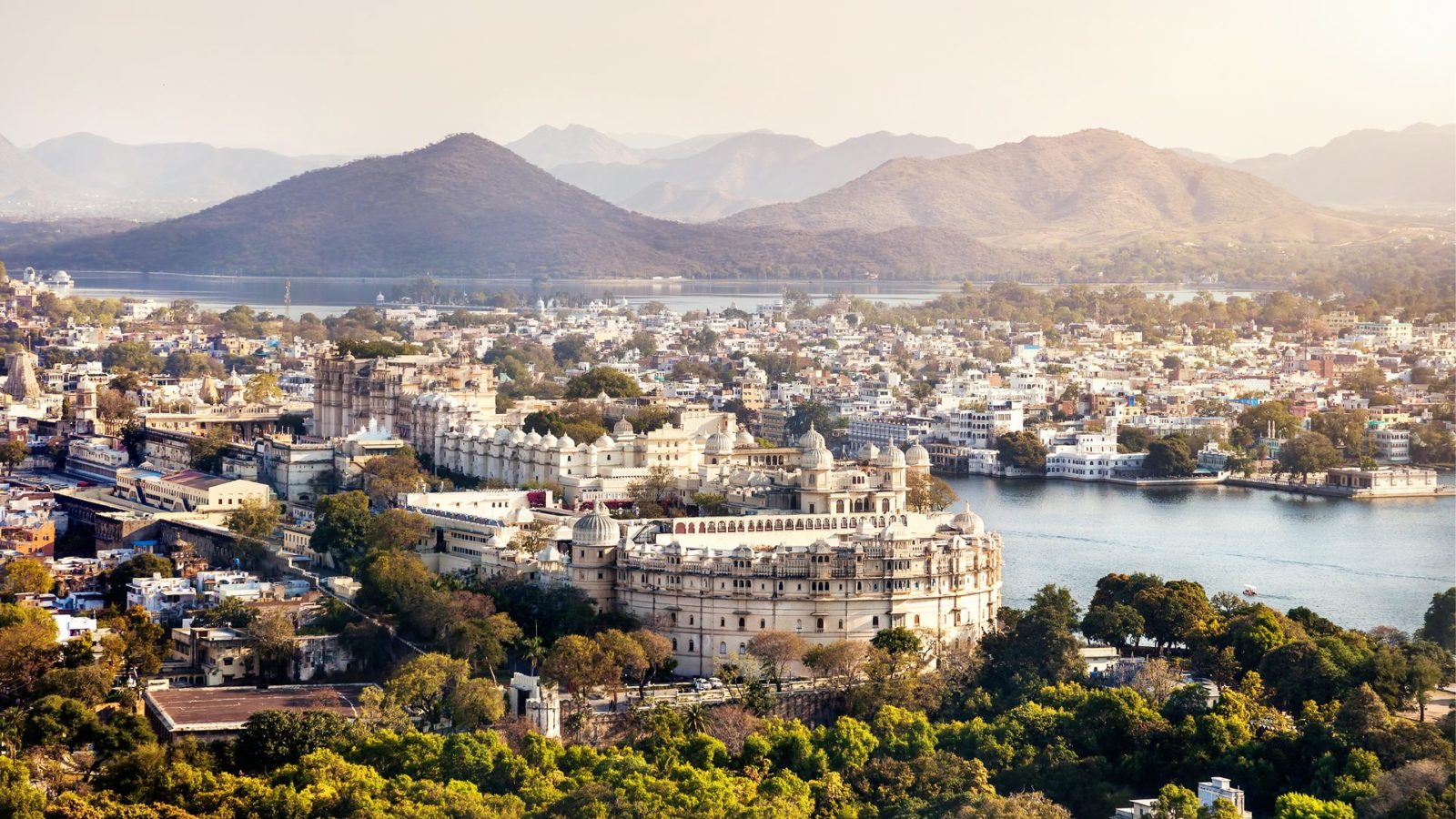 Saheliyon Ki Bari or the ‘Gardens of the Maids’:

Mewar Festival welcomes the spring season which is celebrated in Udaipur in the  month of  March/April for one to two days. This Festival  in Rajasthan has significance for women and for the festival  women beautify themselves in the best possible way. To experience this festival one can plan for trip from the affordable packages for Udaipur and festivity can be seen all across Udaipur.