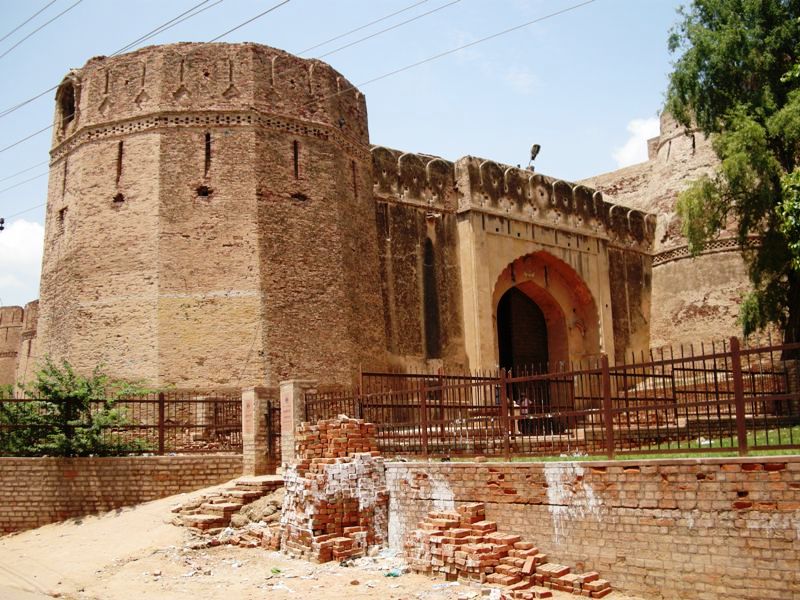 Gogaji Fair takes place to commemorate the hero Goga Veer (also known as Jahar Peer) among Hindus and Muslims in the month of Bhadrapada for three dyas . The place of the fair is Goga Medi which is around 360 Km from Jaipur. The Kayam Khani Muslims have given Gogaji the stature of a saint. It is believed that anyone suffering from snakebite can get cured if they prayed to him. The influence of this revered man is such that a Than is dedicated to him in every Rajasthani village. The annual fair is held in the month of August for a duration of three days. Apart from worshiping the idol with cupped hands, rubbing incense at his idol is another form of worship. Devotees also offer coconuts, cash, and sugar sweetmeats at his tomb . During this fair, the believers and followers of Gogaji wrap up live snakes around their necks and lie near the temple. According to them, Gogaji protects them from the snakes and its bite. The life and stories of the deity is also recited on this eve.

Gangaur is the most important local festival in Rajasthan and is celebrated with great enthusiasm. The common belief associated with the festival is that if unmarried girls observe the rituals of this festival they get a nice life partner of their choice. And if the married women observe the same, she is said to be blessed with a happy married life and long life of their husbands. The festival begins from the first day of Chaitra or from the next day of Holi and continues for 18 days. The festival begins with the custom of gathering ashes from the Holi Fire and burying the seeds of barley in it. It is mandatory for a newly-wedded girl to observe the full course of 18 days of the festival and keep fast to ensure her marriage do well. Even unmarried girls fast for the full period of the 18 days and eat only one meal a day. On the final day, the procession came to an end with the Visarjaan of all the idols in the waters of a tank or a well. The women bid farewell to Gauri and return back towards their home with teary eyes and in this way Gangaur Festival comes to an end.