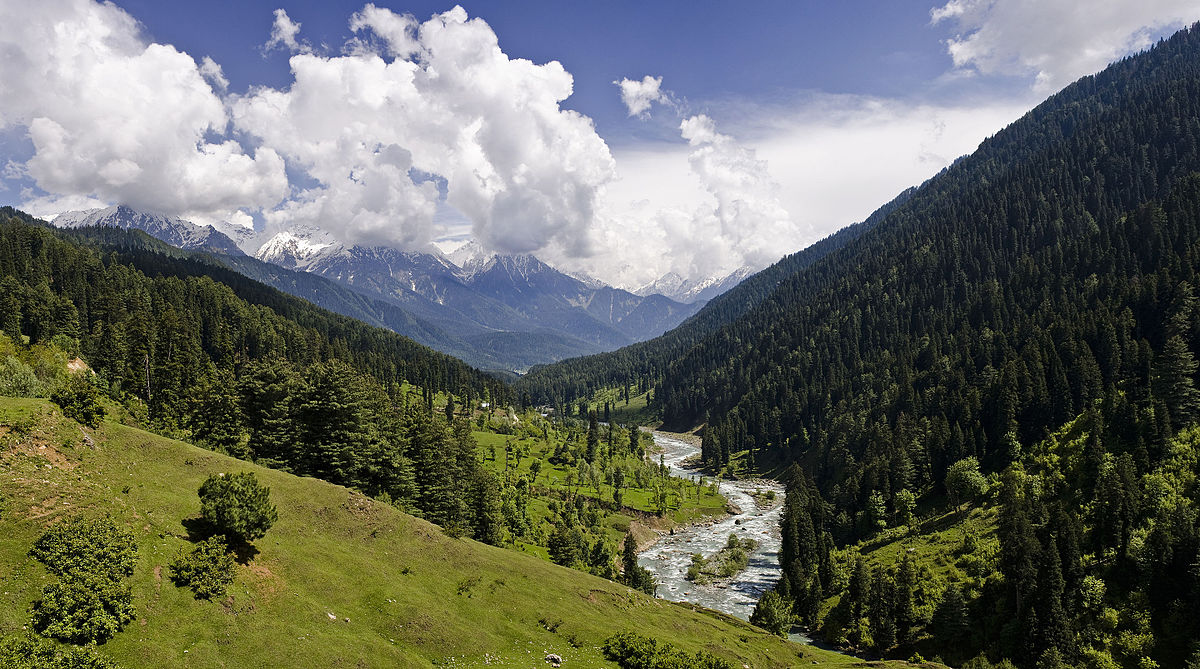 FAIRS AND FESTIVALS OF JAMMU & KASHMIR

Purmandal Mela is a three day fair organised at a venue located about 39 kilometers from Jammu, on the occasion of Shivaratri. It is a celebration of Lord Shiva to Goddess Parvati. During this time, the ardent devotees are attired in their best dresses and seek blessings at the temples. During the mela, the temples where devotees can be seen in large numbers are Ranbireshwar Temple, Panjbhaktar Temple and Peer Khoh.

Jhiri Mela is celebrated every year from October to November, and commemorates the martyrdom of Jitu Baba Jhiri Mela, who was an honest farmer. Often harassed by his landlord, he was harassed to give away his crops. As a protest against the atrocities of the local landlord, he was forced to commit suicide. This festival is celebrated to honour the integrity of the Baba and on this occasion, the followers of Jitu Baba gather from all over India to celebrate this wonderful festival.

Pahalgam Festival is celebrated with the arrival of spring, and is a gala event which is marked by artists, performances and a variety of events. Other events which are a part of this festival are tonga rides, village walks, cultural zones, kid zones, standup comedy, musical events, street food corners and art exhibitions.

The Shikara Festival is celebrated on the pristine waters of the Dal Lake, and during the course of the festival, is filled with Shikaras, the traditional Kashmiri boats. The traditional boats, which are very beautifully decorated, elegantly float past lakeways and Floating Vegetable Markets.

The colourful Saffron Festival in Visoo, Pampore is celebrated over the course of three days. A film show is organised which depicts the sowing and harvesting process of saffron, its medicinal value, plucking of saffron flowers followed by a cultural show. During the course of the festival, the saffron growers are offered a rebate while being made aware of its benefits and medicinal values.

The Kheer Bhawani Mela is located in Tullamulla in Srinagar and is a revered Hindu shrine devoted to Ragnya Devi, the Hindu goddess. It is celebrated on the eight day of the full moon in May, and on this occasion, devotees fast on this particular day and gather at the temple in enormous numbers. It is believed that on this day, the goddess changes the colours of the spring’s waters. During this mela, a large number of Hindus visit the temple to seek the blessings of the goddess.