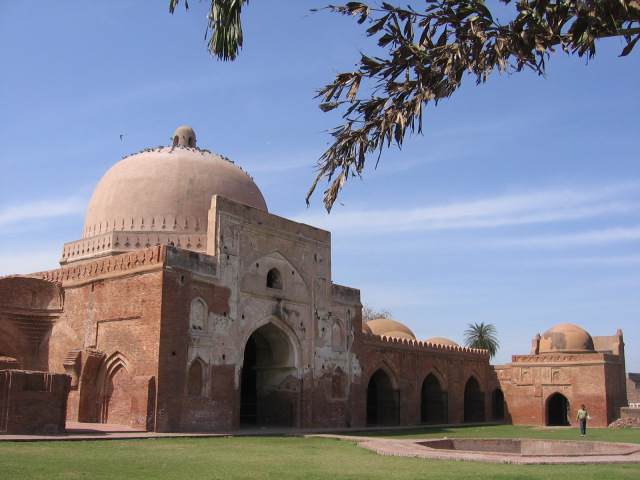 FAIRS AND FESTIVALS OF PANIPAT

The Pathri Mata Ka Mela is celebrated in Pathri in the Panipat district of Haryana. This mela is celebrated in the months of March/July and is spread over for a period of almost 30 days. This mela is both religious and secular in nature. It provides secular entertainment in the form of shops, rides and cultural events and it is religious, as its history suggests. This mela is a complete entertainment package for anyone who decides to drop by. Apart from the cattle trading that goes on there are various small shops selling food stuff, sweet delicacies of the state, handicrafts and many other curios. Apart from the usual stuff, there are a whole lot of other activities that take place at the mela. Music performances, Dance programs and many other artistic performances are displayed by the artists who come from across the country.