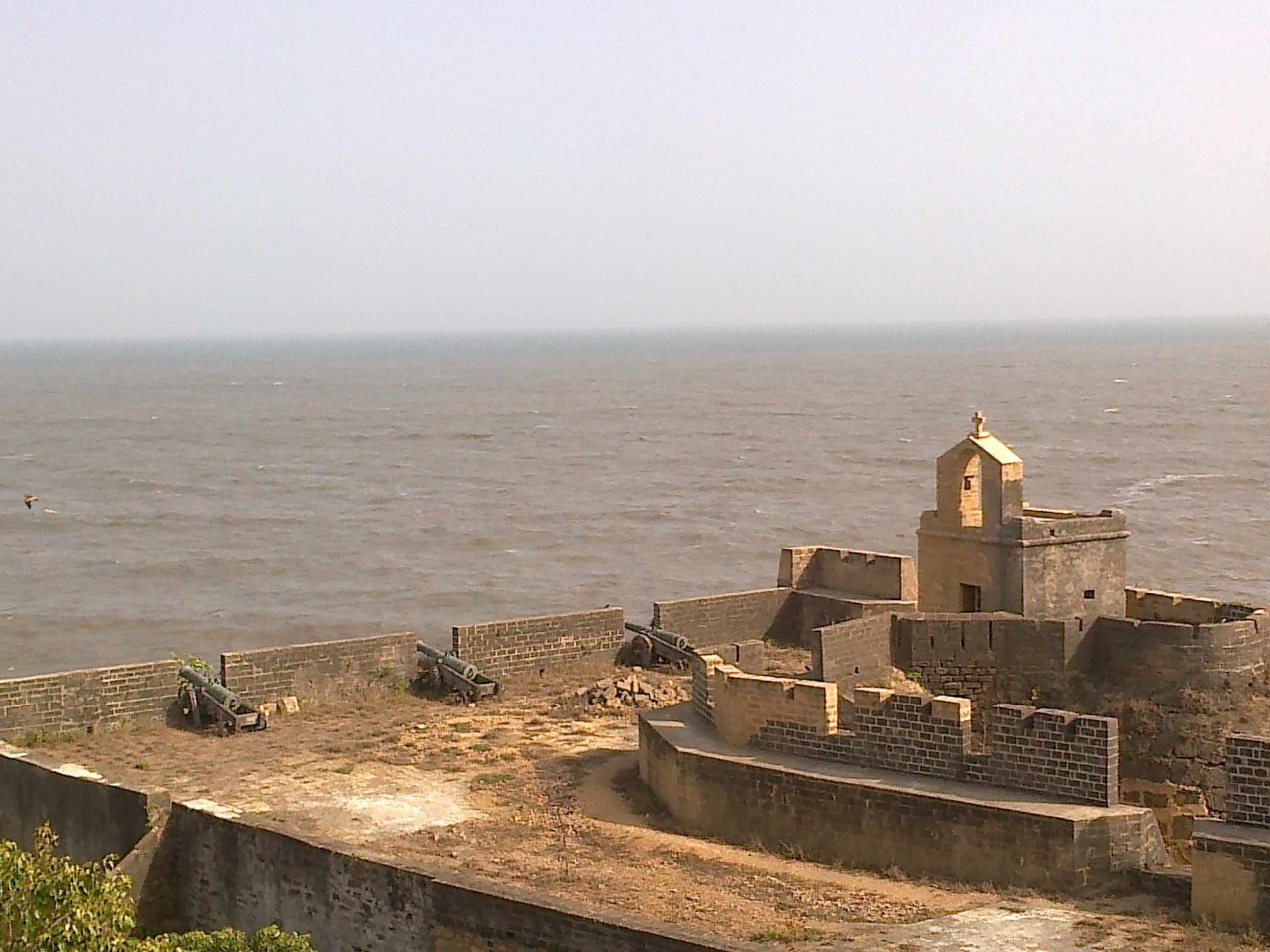 Airport: Rajkot Airport (RAJ) is the nearest airport of diu which is 178m away.

Rail: Delwada at the distance of 9 kms from Diu. But important trains are linked with Veraval which is 90 kms from Diu.