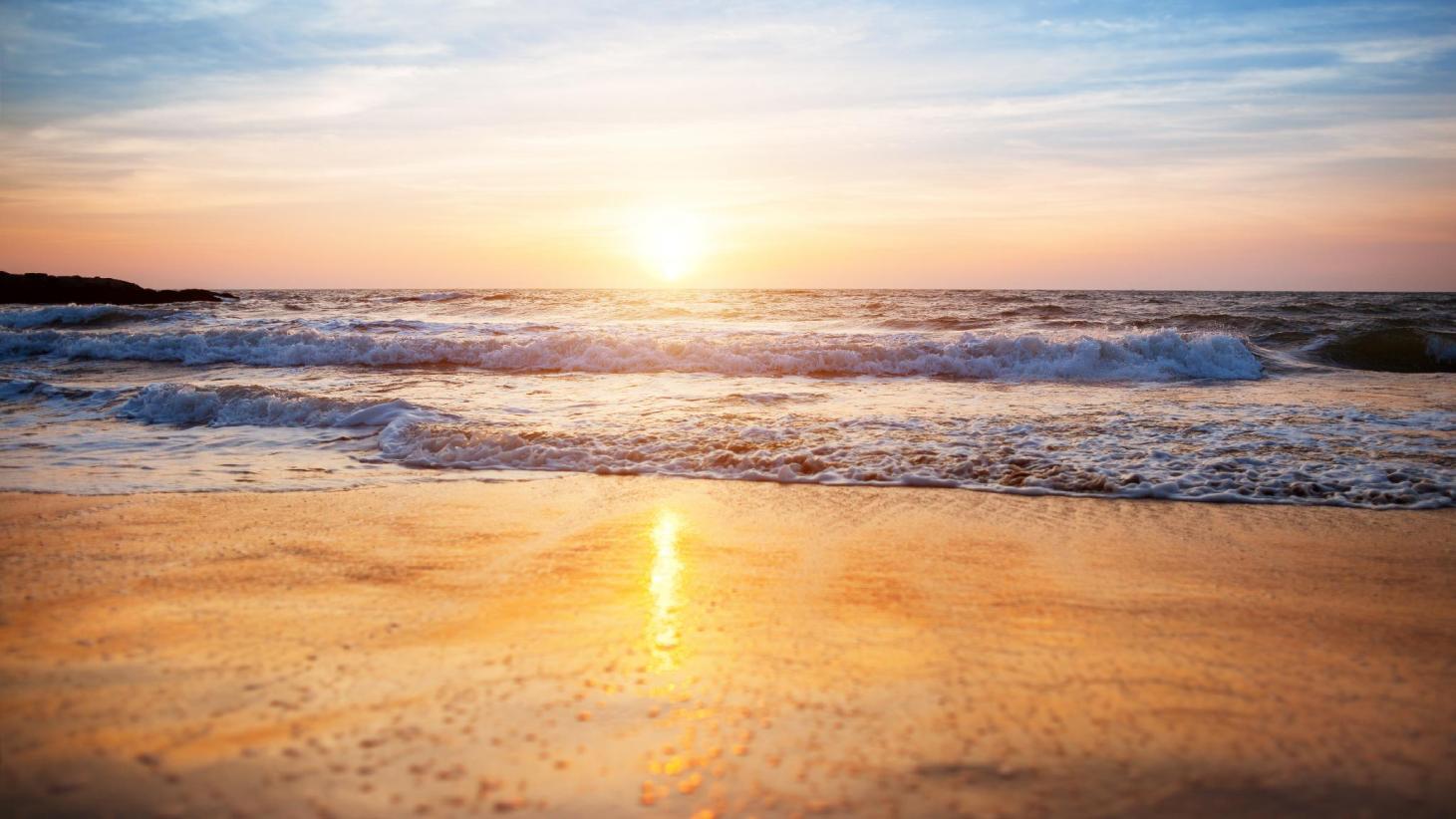 SIGHTSEEING AT A GLANCE

The IranshahAtashBehram, also known as the UdwadaAtashBehram is a sacred fire housed in a temple in Udvada, Gujarat on the west coast of India. It is the first of the eight fire temples (holy place of worship) of the Zoroastrian religion in the country.