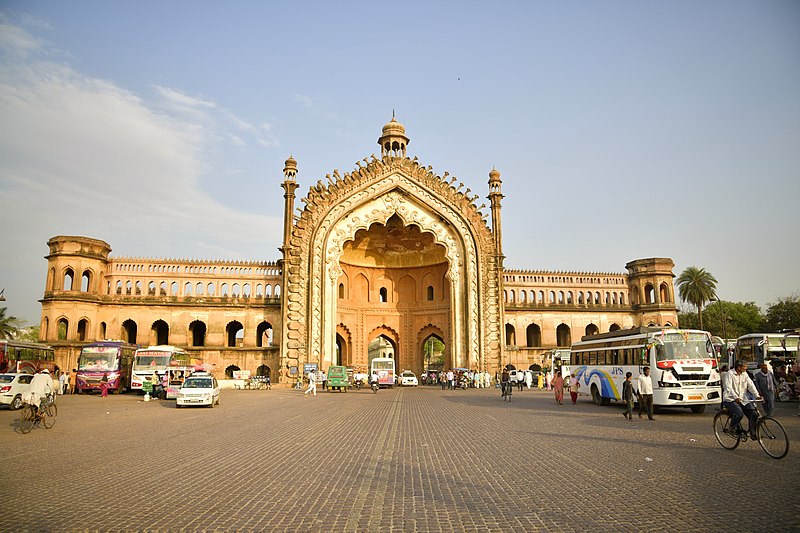 Arrival at Lucknow, check in to the hotel. In the evening we visit Ambedkar Park- a public park and a memorial.

Today we proceed to Ayodhya- a popular pilgrim centre. This town is closely associated with Lord Rama, Upon arrival visit :

In the evening, witness a beautiful evening Aarti at Saryu ghat.

After breakfast, take the departure.