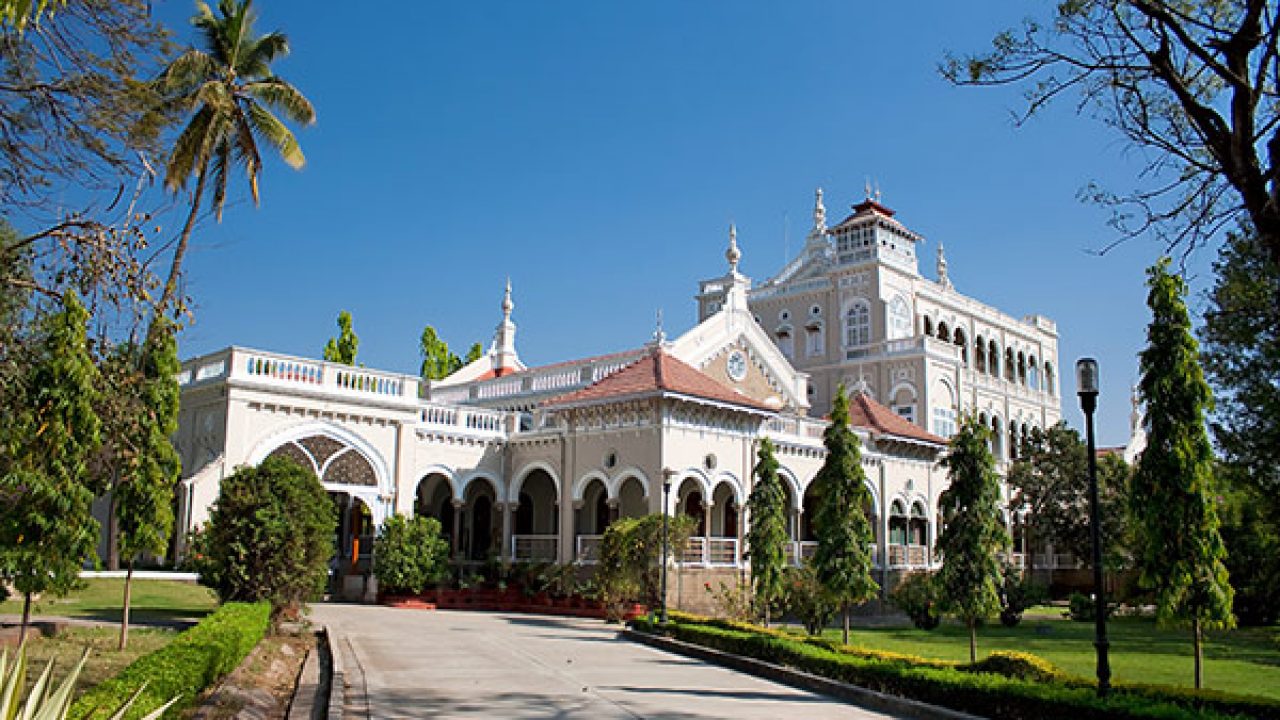 Upon your arrival in Mumbai, check into the hotel. Later, proceed to visit:

Return back to the hotel. Overnight stay in the hotel.

After breakfast, Check out from the hotel and proceed towards: